The Interstate Commerce Commission, which has just transmitted to Congress its first report on its investigation on discriminations and monopolies, concludes with these recommendations for legislative action:

First—That every common carrier engaged in interstate transportation of coal be required to make public the system of car distribution in effect upon its railway and the several divisions thereol, showing how the equipment for coal service is divided between the several divisions of its road and how the same in times when the supply of equipment does not equal the demand is divided among the several mining operations along such road, and that the carrier further be required to publish at stated periods and at each divisional headquarters upon its line of road the system of car distribution in effect and the actual distribution made to each mining operation under such system. 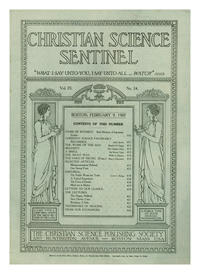