Five per cent municipal bonds also are authorized to carry on municipal improvements, such bonded indebtedness of any one municipality not to exceed ten per cent of the assessed valuation of property in such municipality. 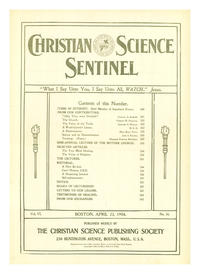