The United States secretary of the interior announces that during the month of June nearly 600,000 acres of lands included in withdrawals prior to that time were classified and restored to unrestricted entry. The restorations were chiefly in Montana and California. He also announces that during the same month approximately 813,200 acres were designated under the enlarged homestead act, through which the entryman may acquire a homestead of 320 acres. If the settler has already filed on 160 acres under the original homestead law, under this act he may acquire an additional 160 acres.

During the past four years there have been examined, classified, and restored to unrestricted entry nearly 25,000,000 acres of land, while during the same period only a little more than 5,000,000 acres have been withdrawn. The result has been a reduction of the reserved lands from 75,672,851 acres on March 4, 1913, to 56,470,213 acres on June 30, 1917. During the same period somewhat less than 91,500,000 acres have been classified as non-irrigable and designated for entry under the enlarged homestead act. 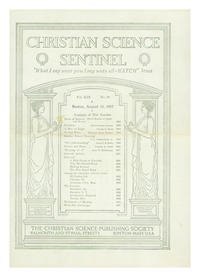