The Supreme Court declares: "It might well he said that one's education is not complete without a study of comparative religion or the history of religion and its relationship to the advancement of civilization. It certainly may he said that the Bible is worthy of study for its literary and historic qualities. Nothing we have said here indicates that such study of the Bible or of religion, when presented objectively as part of a secular program of education, may not be effected consistently with the First Amendment." . . . 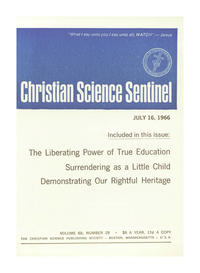