Napoleon I, Emperor of France, was the son of a Corsican noble and patriot who obtained royal bounty for his son's education in France. Conscious of his accent, awkwardness, and poverty, Napoleon was a lonely figure at the military schools at Brienne and Paris. His real friends were Alexander, Scipio, Caesar, and Charlemagne, whom he read about. He mingled very little with fellow officers at the garrisons of Valence and Auxonne. However, his interests broadened to include philosophy, political economy, geography, history.

Napoleon emerged into prominence when his skill helped to recapture Toulon, whose port was occupied by the British and Spanish fleets. His next success was the subduing of a royalist rising. Now a major general, he was given command of the Army of the Interior. His Italian campaign was a series of victories. Without authorization he carried on diplomatic negotiations and acted as king. His expedition to Egypt succeeded in establishing French protectorates in Alexandria and Cairo. 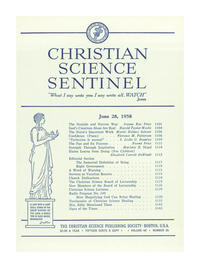