Jesus, when viewing the rich men offering their gifts, said of the widow who threw "two mites" into the treasury of the temple at Jerusalem, "Of a truth I say unto you, that this poor widow hath cast in more than their all" (Luke 21:3). 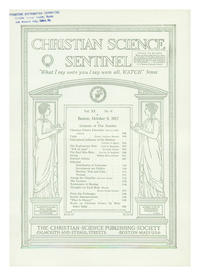