Acting Secretary Loomis has been notified by the Russian Charge d' Affaires that hereafter passports issued to American citizens who expect to visit Russia will be vised only at the Russian embassy in Washington and the consulates in New York, Chicago, and San Francisco. This cuts off Savannah, Mobile, Pensacola, Baltimore, Philadelphia, Portland, Ore., Galveston, and Manila, at all of which ports passports have heretofore been indorsed by the Russian consuls or agents. This results from the requirement that the vise must be in Russian, which is not used by the agents at the latter places. 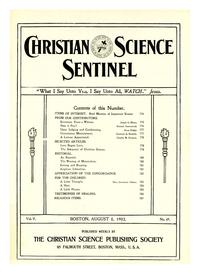