Books will be accepted for transmission by parcel post on and after March 16. The rates will be the same as on other articles, except that books weighing eight ounces or less will cost one cent for each two ounces or fraction thereof. The weight limit of parcels was raised on Jan. 1 from twenty to fifty pounds as the maximum, but the fifty-pound packages will be accepted for delivery only within one hundred and fifty miles of the mailing places. It will be possible, however, to send a twenty pound package anywhere in the United States. The rates remain unchanged. 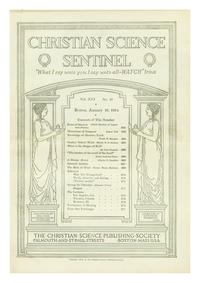