The merchantable timber acquired by the federal government in the purchase of land for national forests in the White mountains of New Hampshire and the southern Appalachians amounts to more than a billion board feet, worth upward of three million dollars on the stump, according to an appraisement by the forest service. Plans for cutting some of this timber in accordance with scientific forestry methods have already been prepared, and in a few localities operations have been started. In some places it has been found necessary to remove mature trees in order to give the young growth a chance. This work is being done largely by local residents, who have bought the stumpage and are converting it into lumber. The construction of roads and trails is making more and more timber accessible to lumber operators, but the principal use of these improvements at present is for local communication, fire protection, and to open up the wild land for recreation use.

A great deal of the forest land within the purchase areas was cut over or culled before the government acquired it. Nearly all of this class of land, however, is covered now with young growth, and even the abandoned farm acreage, which forms about 2 per cent of the whole, is slowly reverting to forest. Of mature timber which could be placed on the market at once, the eastern national forests contain a total of about one billion one hundred million board feet, which includes all the common eastern hardwoods, together with much spruce, a good deal of hemlock, and some pine. 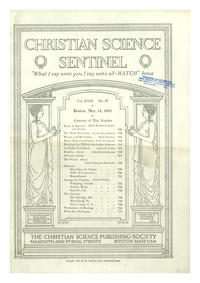