Dr. Thomas Herran, the Colombian charge at Washington, and Senor Brigard, the Colombian consul-general at New York, are putting in shape the affairs of the Colombian legation preparatory to its closure. The supposition is, either Dr. Herran has been ignored by his government, which has refused to answer his cablegram or advise him at all regarding the Isthmian situation, or his cablegrams have been held up. 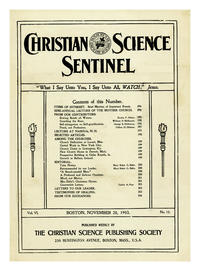