FOR A NEW GLOBAL FINANCIAL BIRTH

ALMOST EVERYWHERE FINANCIAL AFFAIRS are at or near the top of the agenda.

In Washington, there's an investigation into allegations that Goldman Sachs, a major investment bank, created flawed products, sold them to investors, and then bet that they would fail. In the United Kingdom, budgetary issues have been a major topic in the recent parliamentary elections. To reduce the UK's high budget deficit, serious cuts in public spending are expected, and there is great concern about who and what will be most affected. Meanwhile, Germany, France, and other countries are working with Greece to prevent a financial meltdown that could affect the euro and other European nations. These are only some of the areas where finances rouse concerns. 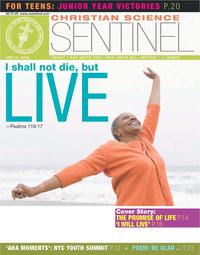