DESPITE HIGH-PROFILE cases of individual teens taking violent action against classmates, a recent survey reveals a significant drop in violence. Performed by the Centers for Disease Control and Prevention, the survey involved sixteen thousand high-school students. 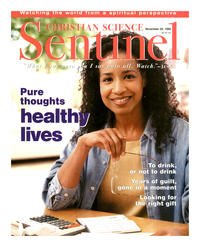