Send a comment to the editors
NEXT IN THIS ISSUE
Article
Church burnings: healing, reconciliation, and solidarity 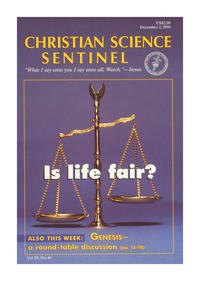