Beethoven's triumph over adversity and the victories which he won gave to his music enduring meaning and beauty. Today he is the most popular classical composer in an orchestra's repertoire.

His early instinct to compose and his delight in it were discouraged by his father, but Beethoven learned to hear and retain his melodies in his thought. His absorption with the music which he was hearing made the sensitive boy appear silent and aloof. Once when a friend reproved him for not replying to a question, he explained, "I was just occupied with such a lovely, deep thought I couldn't bear to be disturbed." 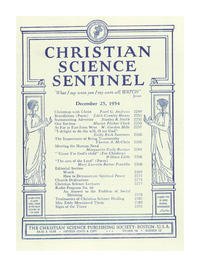