Hartford, Conn., this week dedicated, with festivities lasting three days, its handsome stone bridge spanning the Connecticut River. The bridge takes rank as the finest of its kind in the world, taking into consideration its length, size of arch, perfection of structure, and symmetry of outline. In every respect save one, it is claimed, it surpasses London Bridge, which hitherto has ranked first among stone bridges. It is 1,192.5 feet long, 82 feet wide, and is composed of nine arches, with a maximum span of 119 feet and a maximum clear height of arch of 45 feet. The bridge has taken three years to complete, includes an extensive boulevard at either end, and has cost $3,000,000. 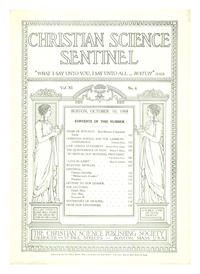