General Delarey, the Boer commander, has, within the past few weeks, achieved two notable victories over the British forces. His first victory was the capture of Von Donop's convoy, when the British loss in killed, wounded, and prisoners amounted to 632. On March 8 he surprised General Lord Methuen who, it was supposed, was marching to avenge the capture of the Von Donop convoy. General Methuen was wounded and taken prisoner. The total loss in killed, wounded, and prisoners was 320, besides guns, ammunition, wagons, etc. The war secretary, Mr. Brodrick, stated that Lord Kitchener would be given all the assistance he asked for. Six thousand yeomanry would be immediately embarked with large drafts of cavalry and infantry. 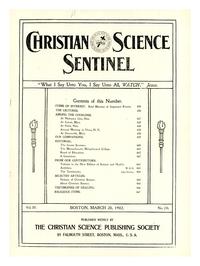