When Jeremy Lin was a sophomore at Harvard, he was struggling emotionally. A good guard on an awful basketball team—the Crimson finished the season with an 8–22 record—he needed something more than hoops. 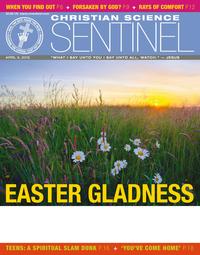