“Dead Sea Scrolls online: a window on Judaism in the time of Jesus” The Christian Science Monitor. September 28, 2011.

The Dead Sea Scrolls entered the digital age [September 26] with the launch of an online project that allows users to search through and read high-resolution versions of the 2,000-year-old texts.

The online launch features five of the 950 manuscripts believed to have been written between 200 bc and ad 68, including the Great Isaiah Scroll, which was discovered in 1947 and is considered the best preserved and most complete. 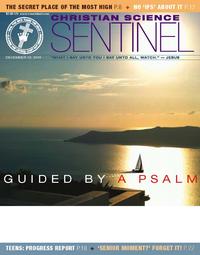