Right AT THE START OF THE BOOK of Jonah in the Bible, God gives a Hebrew named Jonah a major assignment. First, Jonah is to travel eastward to the great city of Nineveh. Then, as God's prophet, he is to cry out against all the bad things the people are doing in that city. God tells Jonah to get going right away. Instead, Jonah decides to run away from God and from his assignment. He goes down to Joppa and finds a ship traveling westward, to a city called Tarshish. Jonah pays his fare and boards the ship.

Tarshish was a city that was located near the coast of the Mediterranean Sea. Three possible locations are shown. 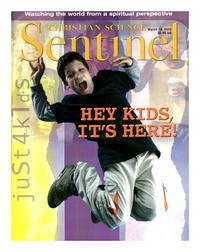