Out of a population of something like 244 million people in Africa, there are as yet scarcely 20 million Protestant Christians. ... The successful thrust of Islam southward is making our task more difficult (Muslims are sending 4.000 missionaries to Africa every year and currently converting the pagan at the rate of two for every one who is won for Christ).... It is estimated that there are 700 languages spoken in Africa; yet the whole Bible has only been translated into 59. In eleven countries of Africa, there is as yet not a whole Bible available in any vernacular. 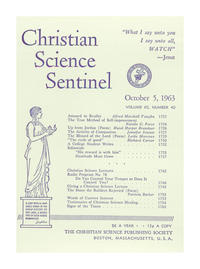