One of the ranking industries of Spain is the cultivation of cork and the manufacture of cork goods. The raw material comes chiefly from Andalusia, Extremadura, and Catalonia, while the manufacture of cork goods is centered in Catalonia. The success of the manufacturer depends largely on his capacity to utilize all of the cork to the best advantage, and in Catalonia the machinery used is of high perfection. Besides bottle stoppers, cork discs, floaters for fish nets, and life-preservers, other articles are now being made of cork, such as hats for the gendarmerie of Spain, and three-cornered military hats. Cork waste is utilized in the manufacture of linoleum, an industry as yet not well developed in Spain, and accordingly much cork waste is exported. Cork in sheets and planks is made for building and floor coverings. Cork paper is an important branch of manufacture and is exported in large quantities. Fifty thousand metric tons is a conservative figure of the amount of cork produced in Spain annually. The industry affords employment to some thirty thousand operatives. 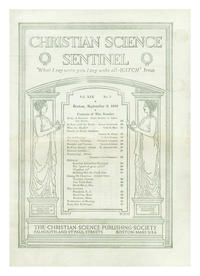