Passenger rates on all railroads of the United States, says the Chicago Inter-Ocean, will be reduced to two cents a mile. The lowering of the price and the complete abolition of the old three-cent rates will begin July 1. This was the decision reached in Chicago recently after a long discussion by the leading railroad presidents of all the Western and trans-continental roads. Officials of several of the roads admitted that they had been forced to bow to public opinion and anti-railroad legislation. They said that no further fight would be made on the two-cent laws already passed and that the roads would accept the inevitable. 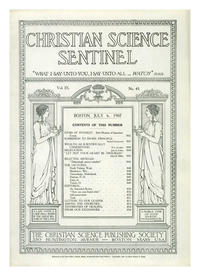