God’s Secretaries is a thorough portrait of the creation of the King James Bible, and how the work of 54 translators resulted in this monumental political, metaphysical, and poetic achievement. “The majesty, grace, and sonority” of the language is at the same time accessible—an “amalgam of the plain and the rich, with a high fidelity to the original texts,” said Nicholson. 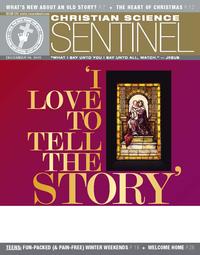