For Decades A Drumbeat of urgency has sounded in the background, signaling a coming shortfall. Baby boomers move closer to full retirement age. Wave after wave of younger workers follows. Social Security doesn't have sufficient funds to meet the multiplying demands.

Of course, none of this is breaking news. What is now different comes from the current recession and the seven million more people out of work. That means seven million fewer people pay into Social Security. And that means—unless big changes happen fast—we'll run short of money. And we'll do so about four years sooner than previously anticipated. 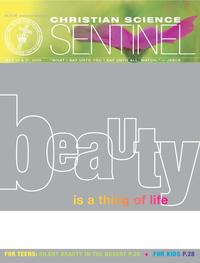