BABY BOOMERS AND A FUTURE SECURITY

THE BAD NEWS: As baby boomers, the generation born between 1946 and 1964, careen toward retirement, a warning that's been sounding for decades grows louder.

The numbers don't add up. In five years, the first of the 83 million boomers reach what's considered full retirement age and can start collecting benefits from Social Security. Seven years after that—unless the law is changed and Social Security strengthened—there'll be a shortfall. The amount paid out in benefits will exceed the amount collected in taxes. That shortfall will grow worse for years, until the Social Security Trust Fund goes bust. That spells trouble for boomers, and even worse for younger workers who by then will have paid taxes for decades, only to face bleak prospects in their own retirement. 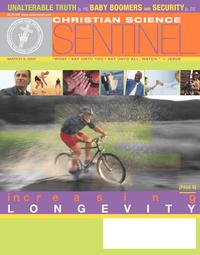