Antonio Gonga is from Angola, a country that has been in a state of civil war for decades. A peace accord was signed in 1994 between the government and the National Union for the Total Independence of Angola (UNITA), but fighting resumed in 1998. Here he tells about a time when the building he lived in became a battle zone. 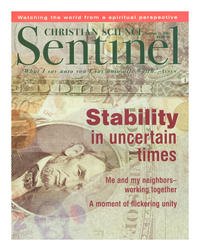