"Into the Valley of Death, Good Will Brings Peace" by Christopher S. Wren—November 12, 1990

"Shongweni, South Africa—This dirt-poor Zulu community sits at one end of the Valley of a Thousand Hills, as tradition praises the undulating green countryside. But the feuding that tore Shongweni asunder caused it to be nicknamed the Valley of Death.

"In one year, 150 or more inhabitants were [killed] ... in clashes between members of the Zulu political movement Inkatha and supporters of the United Democratic Front, an affiliate of the African National Congress. Hundreds of homes were burned down in Shongweni and thousands of families fled. 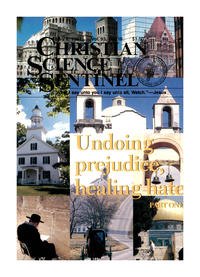