Democratic societies foster and protect the unique worth of each citizen by recognizing individual rights. Sometimes, though, individual liberties seem to be preserved at the expense of society.

A familiar example is the criminal who escapes conviction because of a legal technicality. A news program recently reported on the use by courts in the United States of the "exclusionary rule," which disallows evidence that police obtain through improper methods. The example cited was that of a confessed murderer who was acquitted because, in the judge's view, a policeman listened to the confession before fully informing the suspect of his legal rights. 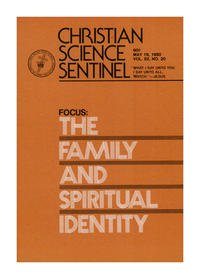