W. L. Beasley with contributions from A. CONKLIN

Among the noteworthy and curious finds which have recently been brought to light from Egyptian excavations are the series of carved slate palettes found at Hierakonpolis, by Professor Petrie, in the great tomb of the first pre-dynastic kings, who reigned 6000 to 5000 B.C. These long-buried fragments vividly portray the art practice of this remote period. The palettes are considered to be among the most important of early monuments and of great interest zoologically, as showing several animals now extinct in Egypt. The palettes were employed by the royal ladies for grinding the face-paint, and the cup-hollow or ring-space on each was for holding the paint. The sculptures on the slates are supposed to refer to battles and victories before or at the establishment of the united monarchy under King Menes, and the conquered were the different natives—negroes, Libyans inhabiting that country before the coming of the first dynastic Egyptians. That the race who made these monuments had high artistic tastes and a knowledge of technique that argues a long practice of art is apparent from the objects themselves, which are eminently superior to any later Egyptian work.

One of the slate palettes has been identified from inscriptions as belonging to King Narmar, whose reign is now fixed by his tomb as being just before Mena. 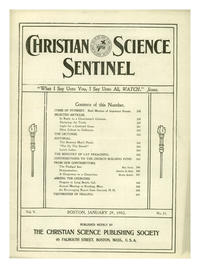