Tweets chirping in the night

Tweeting has become one of the most popular forms of expressing concern about—or happiness over—an event or condition. So it’s no surprise that thousands of people tweeted prayers to Oklahoma after the monster tornadoes struck a while back. This was just one event where prayerful tweets were part of the picture, and it’s likely they will continue to be part of humanity’s response to major events.

Some people are suggesting that tweets requesting prayer are shallow, just following the crowd. As a CNN report put it, “... some religious scholars say devout petitions require more than moving your hands across a keyboard” (“Who hears #PrayersForOklahoma?” May 20, 2013). 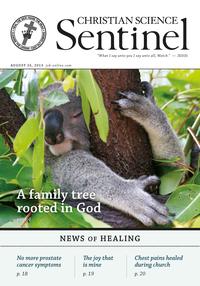