Church leaders in South Sudan expressed their readiness to help secure peace, stability, growth, and development in their new nation, which was proclaimed an independent state on 9 July 2011.

The leaders led citizens in thanksgiving prayers on 10 July, a day after thousands in Juba city witnessed General Salva Kiir Mayardit sworn in as the first president. “We stand willing to play our part in sharing the burden of responsibility which rests on the shoulders of the government of South Sudan,” Archbishop Daniel Deng Bul of the Episcopal (Anglican) Church of Sudan said in a pastoral letter on Independence Day. 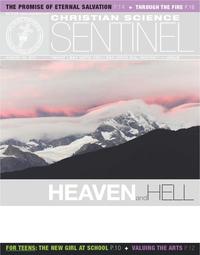