In the Philippines, where I live part of the year, a high percentage of the country’s over 94 million people live below the poverty level. For instance, the daily income for 45 percent of the population of the Philippines remains less than $2. In Metro Manila, the country’s capital, more than 126,000 families live in slums, often on exposed riverbanks, in dumps, and along polluted highways and railroads. Thousands living in squatter communities also face the risk of fire.

For the second year this past holiday season, one of the country’s mall giants, Ayala Malls, collaborated with Habitat for Humanity Philippines (a chapter of the US-based Habitat International), to raise funds to relocate hundreds of families living in shanties along Pasig River to a sustainable community in Calauan, Laguna.

Marivic Bay Mabanag served on the staff of four mayors in the area of housing and urban development. She divides her time between the Philippines and California. 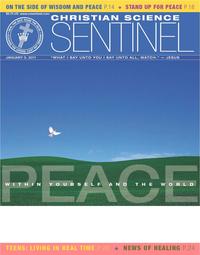