BECAUSE UNDERSTANDING CHARACTER lies at the heart of human identity, philosophers, psychologists, and theologians have long wrestled with how to define good character and how to improve character.

Wake Forest University professors Christian Miller, William F. Fleeson, and Michael R. Furr have been awarded a $3.67 million grant from the John Templeton Foundation for The Character Project, an exploration of the nature of character. 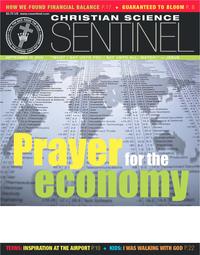