DESTRUCTIVE ATTITUDES REGARDING RACE seem prevalent in many parts of the world today, as evidenced by Africa's ongoing ethnic civil wars, or the institutional subjection of women in the Middle East. In many Asian countries, Asians with dark skin have to deal with discrimination by the media and society who favor lighter-skinned counterparts. The list of biases seems to go on and on.

Asians in America are often stereotypically perceived as "foreigners," no matter whether they were born here or have lived here for several generations. I know, because as an Asian woman growing up in the United States, I've faced many instances of racism and discrimination. 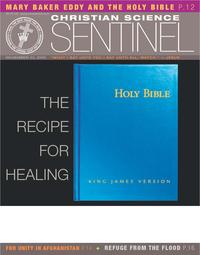