It's no coincidence that the original Olympic Games began with worship. To the ancient Greeks, there was a logical connection between the lighting of the Olympic torch at the altar of Zeus and the athletic contests that followed. For them, the games were much more than a display of physical speed, agility, and brawn. They were a glorious celebration of their deity. 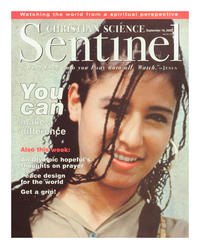