with contributions from JOHN H. HOAGLAND 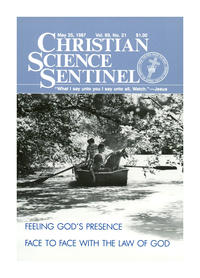