Secretary Shaw has been perfecting the details concerned in the payment of the forty million dollars to the Panama Company. These will be paid to the Banque de France in Paris, which is to receive the amount for the Company. It is expected that twenty-seven million dollars will be drawn from the depositary banks and the balance paid direct from the Treasury. The payments may be made at intervals so as to avoid any strain on the money market. 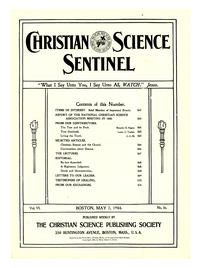