Adapted from an article published in The Christian Science Monitor, September 7, 2015.

When peaceful protests against corruption broke out in Guatemala last April, little did the demonstrators know they would eventually help force the country’s president, Otto Pérez Molina, to resign September 2 under charges of fraud. At the first protest, many of them wore masks to avoid retaliation from the powerful elite that reigns in the Central American country. By the second one, however, the masks were off. Many more people, from business leaders to indigenous groups, had joined in, all demanding honest and transparent government. By late August the crowds had reached more than 70,000.

The country’s famous Mayan activist, Rigoberta Menchú, winner of the 1992 Nobel Peace Prize, cites the example set by the first protesters. “The youth of Guatemala … have shown that it is possible to defeat fear,” she told Democracy Now! news syndicate. 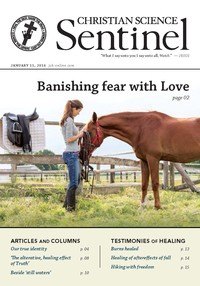