His sixth annual Q Conference, which was held in April in Washington, DC, is an attempt to do things differently. With 700 participants gathered in a stately downtown auditorium, Lyons played host to a distinct kind of Christian conference, one that seeks a respectful, constructive conversation on a host of issues confronting the nation. 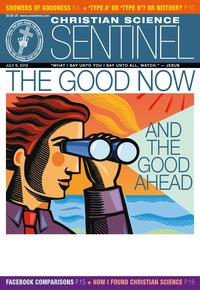