A task force is recommending that the Southern Baptist Convention [SBC] maintain its official name but give members of the nation’s largest Protestant denomination the option of calling themselves “Great Commission Baptists.”

The recommendation on Monday (February 20) determined that changing the Southern Baptist Convention name was fraught with legal and logistical problems.

Send a comment to the editors
NEXT IN THIS ISSUE
Items of Interest
'Universe' exhibit in Pisa, Italy, spotlights scientific discoveries 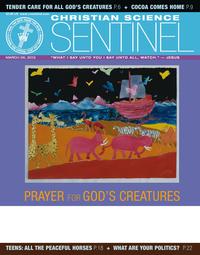