LESSONS ON THE CRICKET FIELD

IN ENGLAND the new cricket season is under way in earnest. In the past months, cricket has had a pretty dramatic season in the Southern Hemisphere and in the Caribbean.

Australia retained its place at the top of the world rankings after holding off a strong challenge from South Africa. And the West Indies unexpectedly beat England in their five-match Test Series in the Caribbean, after they bowled out England for a mere 51 runs in the first Test in Jamaica.

Andrew Wilson is a retired journalist who lives in Morecambe, Lancashire, England. 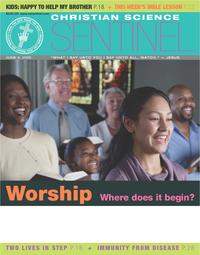