LAST MONTH, all eyes were on cyclist Lance Armstrong as he rode bravely for his seventh successive win in the Tour de France, and on tennis player Roger Federer as he went for his third Wimbledon singles championship in a row (after 35 successive wins on grass and 20 consecutive wins in finals, including four in majors). Could they preserve their winning streaks? 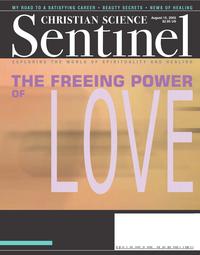