The National Marriage Project at Rutgers University has brought to light some startling statistics relating to marriage. In 1960, 5.3% of all US babies were born to unwed mothers. In 1997, that number had increased to 32%. The percentage of children living without their fathers increased from 9% in 1960 to 28% in 1998. In 1960, the US divorce rate was 9.2 per thousand married women, and in 1998, that figure had increased to 19.5 per thousand.

These figures help to illustrate the importance of marriage to families and society. "There is no known society that has gotten along without marriage and has done a decent job in rearing and sponsoring the next generation," says Barbara Dafoe Whitehead, who authored the study with David Popenoe. 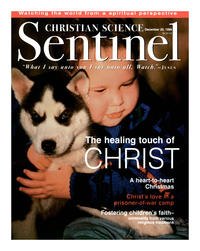