From The Christian Science Publishing Society

World Monitor had been designed to break even three years after its launch in October 1988. That goal was not achieved, and now it appears doubtful the break-even point would be reached for several more years. Thus it was reluctantly decided to close the magazine. 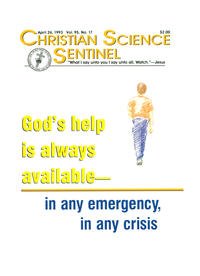