As a child were you fascinated by dinosaurs? Did you ever cower next to their monstrous skeletons in a museum and contemplate living in a world inhabited by such frightening forms? I did.

In fact, the more I learned about dinosaurs, the world they inhabited, and their eventual extinction, the more I believed in the theory of evolution as the explanation of the development of all life. In college I even took courses in geology and evolution to support my views. 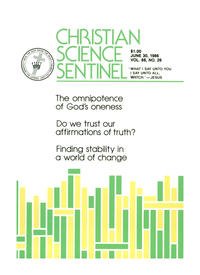