Highest Price for a Book

with contributions from Faber

J. Pierpont Morgan is credited with having paid for a Latin Psalter, during his last visit to Europe, the sum of nearly twenty-six thousand dollars, said to be the highest price ever paid for a single book. The book, which is the Psalimorum Codex, printed by Fust and Schaeffer in 1459, is now in this city, in Mr. Morgan's safety vault.

Among bibliophiles in this country and Europe Mr. Morgan's purchase has been a topic of conversation for several months. The Latin Psalter, of which there are only twelve copies in existence, is one of those treasured volumes whose fortunes are followed with interest by book lovers. In value and typographical magnificence it is considered superior even to the Gutenberg Bible, one copy of which is valued at nearly twenty-five thousand dollars. 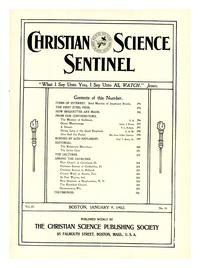