Almost every faith tradition in the world includes prayers, in one form or another. Often they are petitions, supplications, or incantations addressed to what is considered to be a superior being or power that is essentially invisible and is supposed to have influence, if not authority, over humans. In the tradition in which I was brought up, a creator-god with unknown contours and ancestral spirits received supplications to intervene in cases of disease or calamity.

Readers of the Holy Bible are well aware of how the various people presented in the Bible prayed in their time. Pagan gods are mentioned, including those of the Egyptians, the Amorites, and the Philistines. And the Israelites addressed their prayers to a God they believed belonged to them alone. 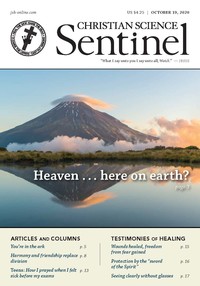