By the very nature of their profession, the fishermen of Southeast Asia are often quite low in social status. Now in recent weeks, a number of them have led a quiet revolution in the region.

With an empathy born of their humility, they have rescued hundreds of people fleeing persecution or acute poverty in Myanmar (also known as Burma) and Bangladesh. And by their example, they helped force Indonesia and Malaysia to stop turning away the endangered boat people and to provide temporary shelter. Thailand, too, has been forced to change its anti-migrant stance. 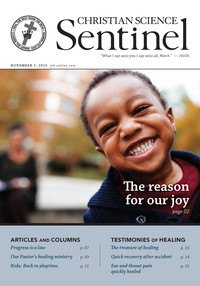