For Sikhs, turban is a proud symbol–and a target

But many American Sikhs say they do know this: Their community has been targeted by a growing number of hate crimes since the 9/11 terrorist attacks. The New York-based Sikh Coalition reports more than 700 such incidents since 2001. The question is: Why? 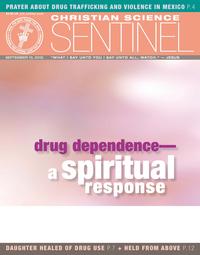