In Douala, Cameroon, where I live, it is common to see angry crowds forming around a suspected thief or bandit. These crowds will deal out what is known as “popular justice,” by threatening and sometimes even killing their victim as a deterrent to others who would steal or commit crimes. It often seems impossible to prevent these crowds from doing harm. Even the police will try to break up these violent mobs, but many times in vain.

Each week we see stories from the media on popular justice and hear conversations about how bandits have been killed. This media coverage can be like a kind of mesmerism when it leads the population to believe that they can stop the spread of crime and robbery by using force. 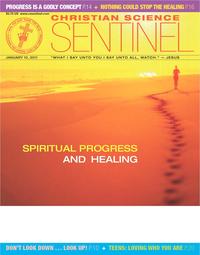